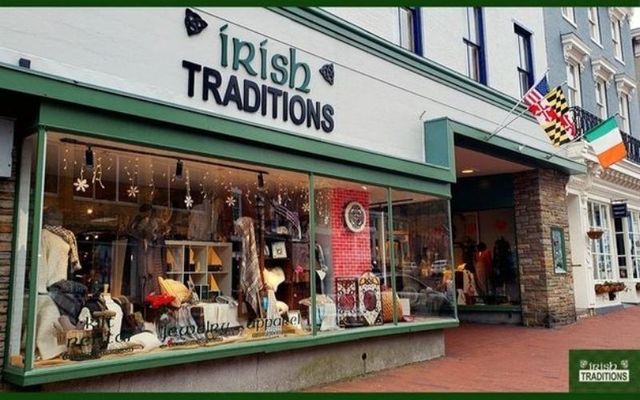 In the middle of a thriving Irish community in Annapolis, Mayland, you’ll find a very special store called Irish Traditions.

Across the country, local Irish and Celtic shops represent the heartbeat of Irish culture in their communities, a place for Irish Americans to connect with their roots and for those in the larger community to learn more about everything Ireland has to offer. During this unprecedented time, IrishCentral is shining a light on local Irish stores and the dedicated shop owners who pour their hearts and souls into providing the best possible experiences for their customers.

One of these is Irish Traditions, which opened in May 2005 in Annapolis, Maryland, home of the United States Naval Academy and Maryland’s State Capital. “After 20 years working for a Wall Street firm and moving back and forth across the country, we decided to leave the corporate world and return to Maryland, owner Margaret McLemore shared with IrishCentral. “Having grown up in the Washington DC/Maryland Irish community, bringing quality Irish products to the area seemed a good fit for a ‘next act’.”

Margaret’s Irish roots run deep. Her father, John Barry, emigrated from Currans, County Kerry to Chicago in 1959. The US Army sent him to Fort Meade in Maryland, where he met Kathleen Cooleen at one of the frequent gatherings of the Irish and Irish Americans in Washington, DC.   Kathleen is a native Washingtonian whose parents hail from County Clare. They married and raised five children in suburban Maryland. 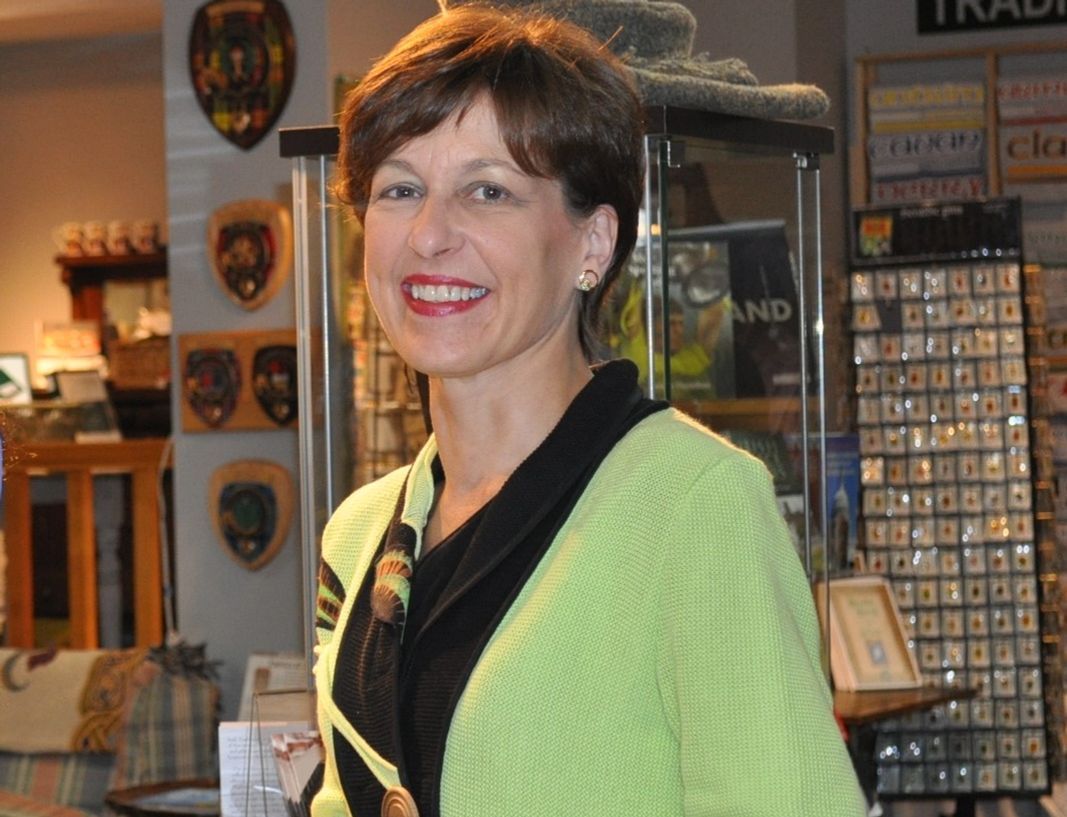 Washington DC and Baltimore have historically been the destination of many Irish immigrants and continue to attract new arrivals from Ireland, Margaret told IrishCentral. “There are GAA clubs in both cities, numerous Irish dance schools, an Irish language school (LetsLearnIrish.com), some of the best traditional and contemporary Irish music and arts in the country (ccemadweek.com, solasnua.org). In the last 20 years, many in the Irish community have moved to Annapolis – we even have a currach club (annapolisirishrowers.org)!” Situated on the Chesapeake Bay, Annapolis is also a jewel of historic preservation.

Margeret typically gets to Ireland and Scotland at least twice a year to attend trade shows and travel around the countries seeking out new products. Irish Traditions’ customer base is quite varied, she said, and they strive to have something for everyone. “Our food section is the favorite of Irish, Scottish and British natives, as well as many first generation Americans. Our apparel and jewelry appeal to all of our customers, whether of Irish heritage or not. We have many visitors to Annapolis from around the country and the world who appreciate the quality and craftsmanship of our Irish produced knitwear, tweeds and jewelry.”

In addition, they expanded into Scottish products a number of years ago, so those of Scottish heritage enjoy Irish Traditions’ extensive range of kilts and tartan accessories.

The autumn and holiday season is by far the busiest time of year for Irish Traditions, Margaret told us. “Annapolis is a joyful place to visit during December when every Thursday the town stays open until midnight and the historic streets are filled with carolers, music ensembles and holiday revelers.”

Due to public health and safety precautions, Irish Traditions was closed for two months during the pandemic but continued to offer curbside pick-up and daily shipping of orders during this time. Now, they are still shipping daily and local customers can arrange for either in-store or curbside pick-up at their front door or rear door on Gorman Street.